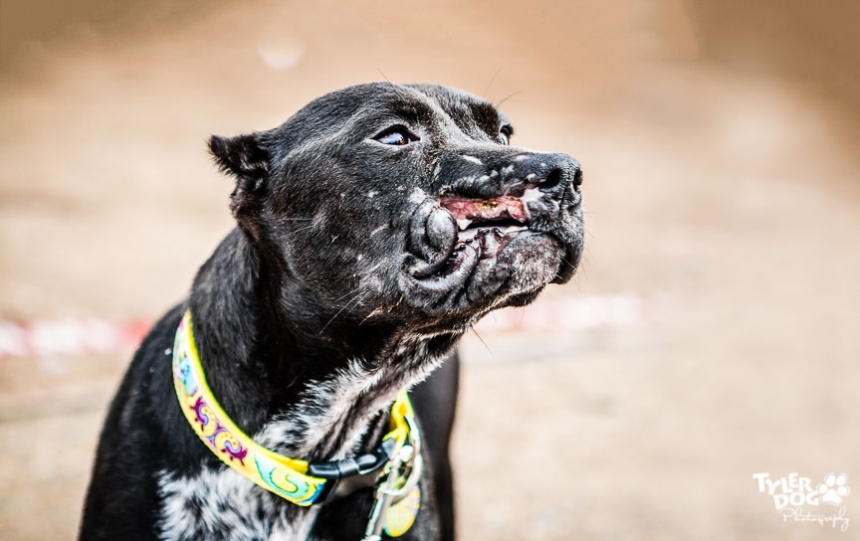 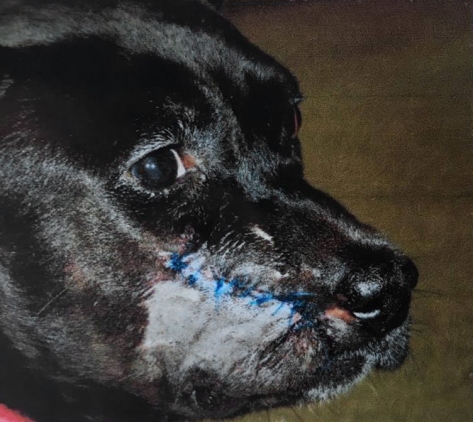 « Pieces of your heart be fierce. be brave. be amazing. »