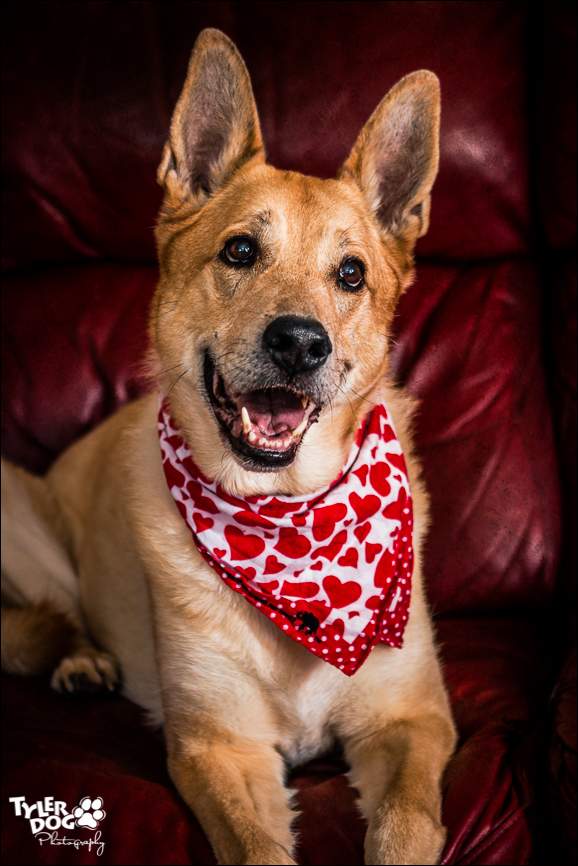 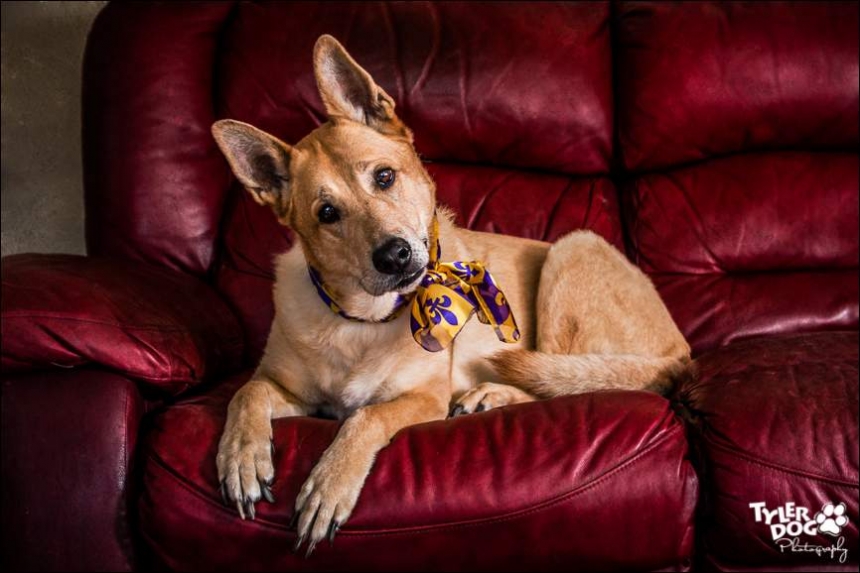 Mamma Sherry…I have followed you, Destiny the Pibble, Alli and Platty, (and many others) but you guys from the start. I have laughed and cried a million tears of joy and sadness. This story is the cherry on the sundae……….I may never get to meet any of you wonderful, wonderful people, but I’m so moved ….honored and encouraged to have read their story. Angel is a beautiful…..as are you all!!!

Beautiful, beautiful story and dog!!! You are truly an Angel!!

Thank you so much for writing this wonderful story about Angel. I’ve been in rescue for a long time in New Orleans and The Save An Angel group is one of the best ever. They are both committed and passionate about helping homeless and abused animals. Thanks again! Sue Sampey, Owner and Founder of The Drew Pet Foundation.

What a beauty! Thank you for sharing her story.

Sure love and such decency. My heart and respect are indescribable. I’m crying still. Makes me want to travel to hug Angel. Our precious boxer Jake was given 3 weeks nearly 3 years avo. We understand.

Awww what a sweet awesome doggie.